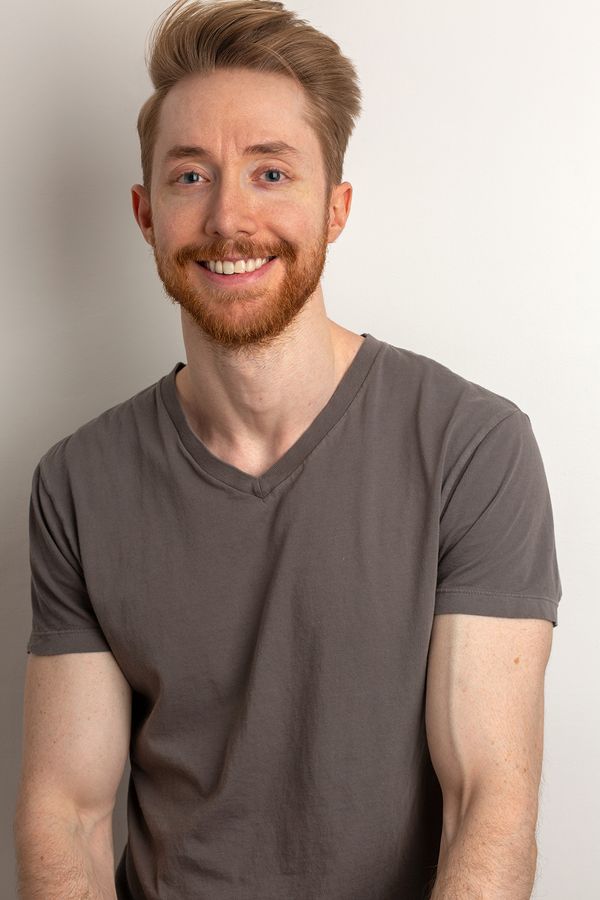 Matt's first trip to Disney World was an exciting time in his life. Not only because he got to meet Minnie Mouse and he was tall enough to ride Thunder Mountain but also because it was when he received his first disposable camera. In between gorging on cotton candy and waiting on three hour lines Matt took pictures. He photographed frogs, lizards, snakes, and his parents. A new passion developed.

During his senior year of high school Matt received a 35mm SLR film camera and took his first photography class. It was there he learned the importance of not just the content of a photo, but it's composition and lighting as well. As his skill progressed so did his subject matter. He went from taking pictures of buildings and trees to photographing his family, his friends, and eventually anyone who would model for him. He saw photography as a means to tell a story and wanted to tell the most interesting stories possible.

Born, raised, and currently living in NYC, Matt graduated with a BFA in photography and has been shooting professionally for the last twelve years. His clients include WWD, Time Out NY, John Varvatos, Nicole Miller, MTV, 20th Century Fox, and E! Entertainment. If you would like to know more about his services you can reach him through the contact page.